Kohl’s is Accepting Amazon Returns. How Much Did They Benefit? 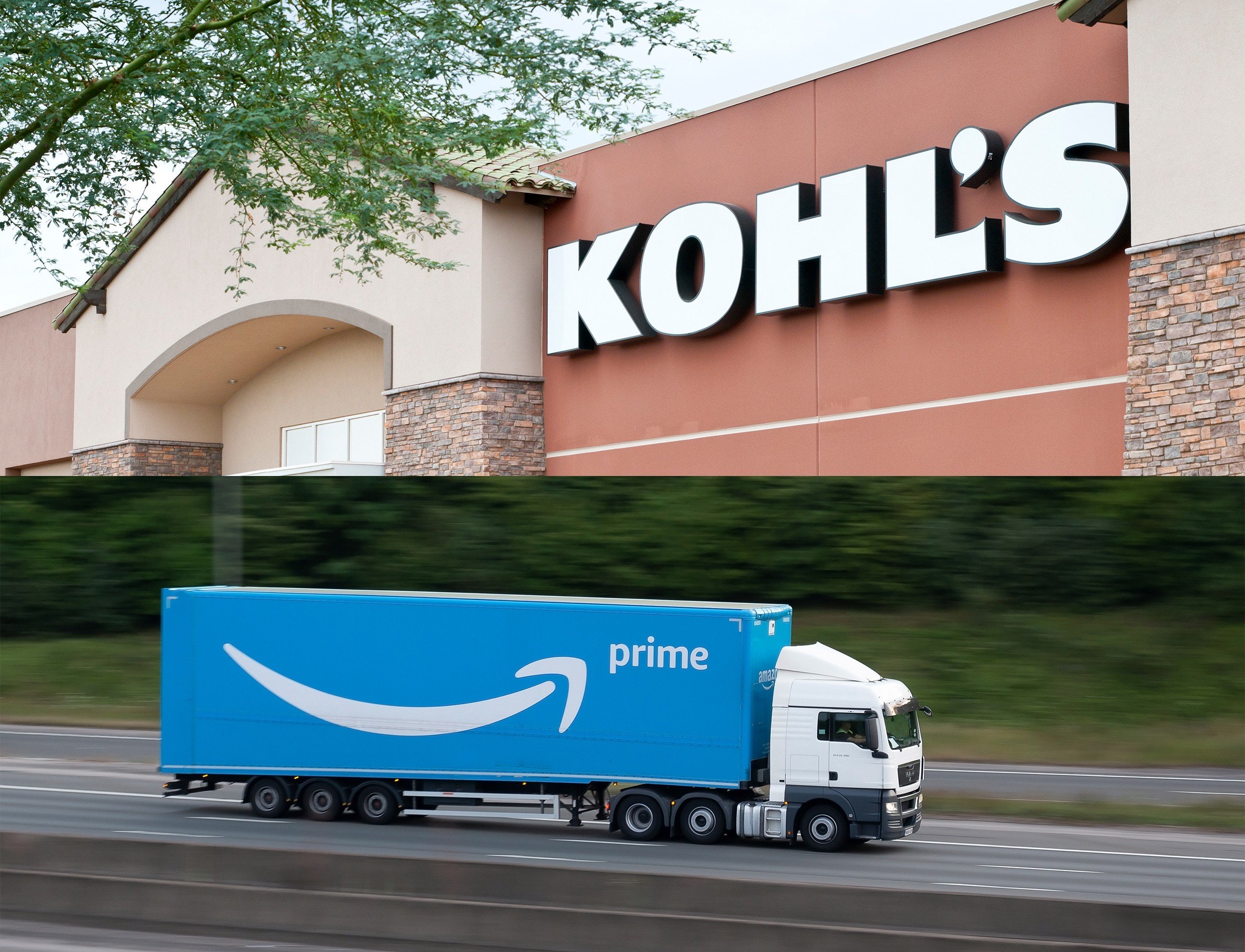 While Amazon Lockers have been popping up everywhere from Whole Foods to even Chase Banks, Amazon introduced a new kind of partnership just one week before Amazon Prime Days: Kohl’s announced that starting July 8, 2019 it would begin accepting Amazon returns, making the process of returns easier than ever.

While the ease of returns is an attractive selling point on its own to boost foot traffic for Kohl’s, Amazon’s yearly sale, Amazon Prime Days, began exactly one week later, drawing in even more feet through doors due to a higher number of returns than compared to typical days. While this partnership with Amazon feels like a win for Kohl’s, we investigated and measured exactly how much of a success this was for this department store chain.

Get the full results for this deep-dive report on Kohl’s +Amazon Partnership Report — now available here.

How We Did It

We looked at Kohl’s shoppers who spent 5 minutes or less in stores, and then analyzed this group’s foot traffic average for 3 weeks prior to the start of Amazon returns, and compared it to the 3 weeks after the day Kohl’s began accepting Amazon returns. Then, we determined the percent difference between the pre and post-Amazon return averages.

Kohl’s Foot Traffic: Before vs. After Amazon Returns

How We Did It

inMarket used first-party, SDK-derived location data of over 50 million Comscore-verified active users to first identify micro visit shoppers based on how long they stay in a location, then analyzed their foot traffic patterns to see if Kohl’s Amazon partnership had any effect on the number of visits.

So What? Why Should I Care?

Next to using a crystal ball, observing foot traffic patterns is one of the best predictors for consumer behavior and retail chain strategy. Measuring these real-time movements is crucial because it provides an extra dimension of observation and early visibility into how strategic partnerships might affect the direction in which the retail industry will move.

Get the full results for this deep-dive report on Kohl’s +Amazon Partnership Report — now available here.

Want more inSights reports? Sign up at go.inmarket.com/subscribe or check out inmarket.com/insights.

To learn how your brand can connect with consumers on key milestone days, contact us today.

Check out our other articles: