The New York Post is reporting that embattled retailer Nine West is close to shutting down, according to multiple sources.

"Nine West Holdings, owned by private equity firm Sycamore Partners, is mulling an auction proceeding that could spur a liquidation of the chain, according to sources familiar with the situation.

Licensing firms have been approached to determine their interest in the company’s brands, which include Anne Klein, Gloria Vanderbilt, l.e.i., Givenchy Jewelry and 14 others, which are sold in department stores and which have been hit hard by the shopping mall downturn."

The news isn't surprising if you look at the inMarket Location Data: In June, inMarket found that Nine West ranked last for customer loyalty in the non-grocery retail category -- behind failing retailers like Wet Seal and bebe. 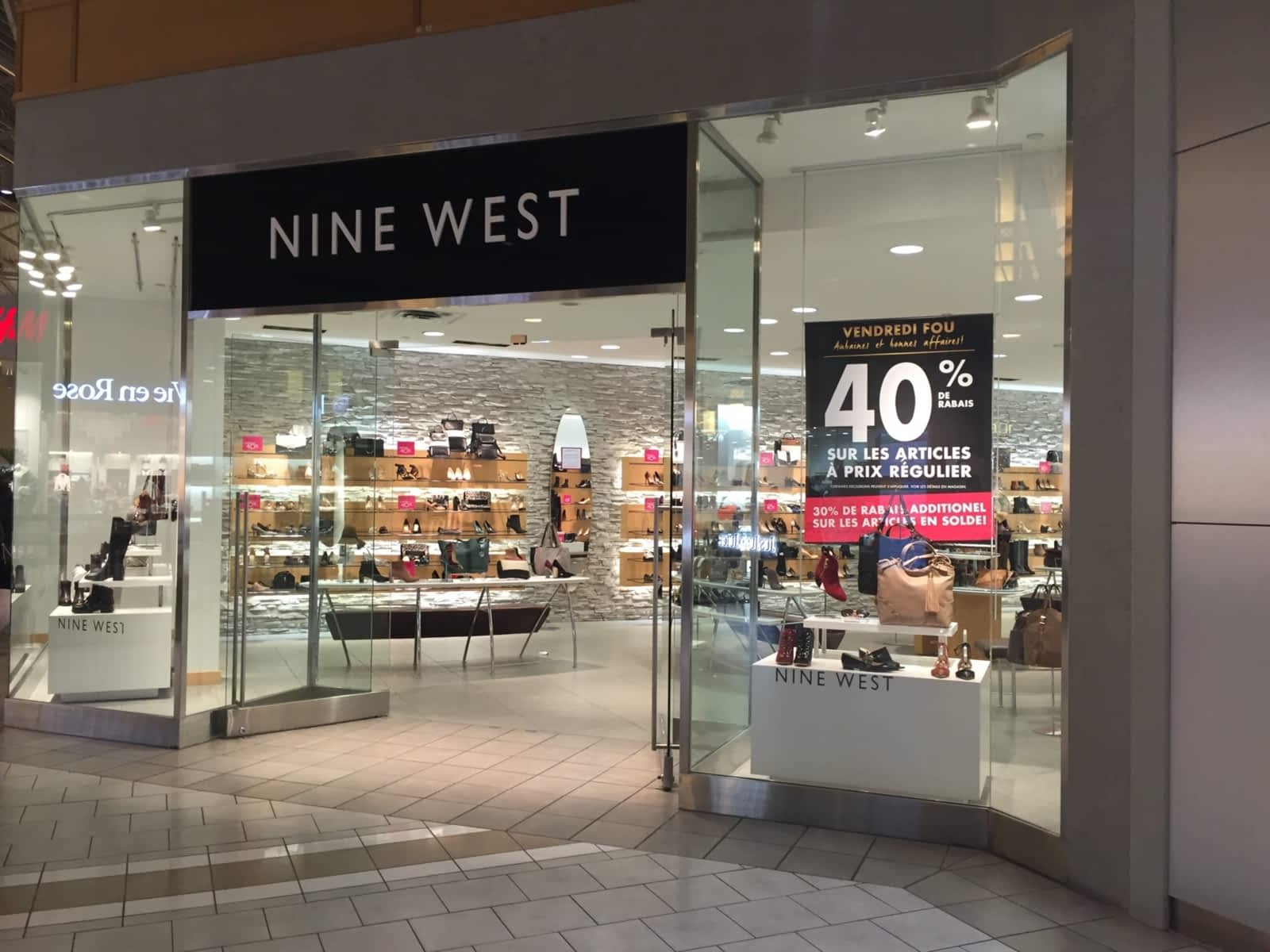 While many might take this to be another sign of the retail apocalypse, we see it as a sign that retail is instead undergoing a massive evolution. There's a blend of online and offline happening in both directions. While retailers like Nine West head for closures, e-commerce giants like Amazon are jumping into the real world with their Whole Foods acquisition. There's a ton of value into serving customers in the here-and-now. It's up to the existing brick-and-mortar stores to adopt data-driven, e-commerce style practices that improve the in-store experience and attract customers back to the store. If they don't, the Amazons of the world will.

E-commerce won't kill brick-and-mortar retail, the same way VHS didn't kill the cinema. But -- offline will have to adapt.